BAND OF THE DAY: DRAKEN 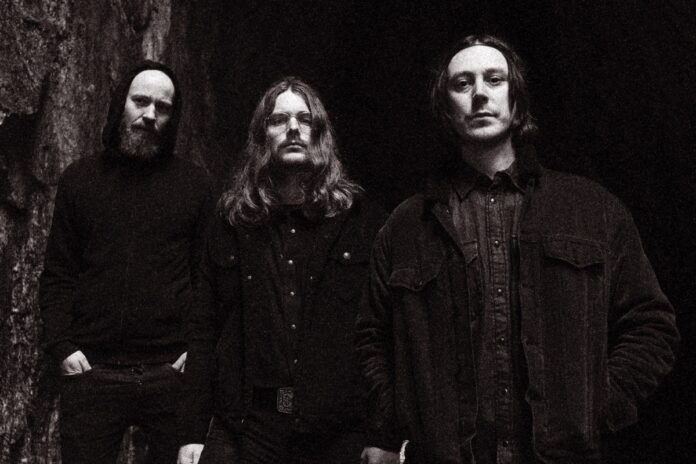 Majestic Mountain Records is thrilled to announce that they are teaming up once again with Draken – Norway’s most explosive prog rock power trio – for the release of their sophomore album, Book of Black.

Formed in Oslo in 2018 by Spidergawd/Orango bassist Hallvard Gaardløs and close friend Andre Drage, Draken is a band with an appetite for reinvention. Operating as a fully-fledged triumvirate with the addition of jazz/progressive virtuoso and Bushman’s Revenge guitarist, Even Hermansen, the trio dig on the Metals and Hard Rocks of old, and in doing so channel the inspiration they unearth into something truly unique.

Following the release of their self-titled debut album back in 2021, Draken will return in January with their highly anticipated follow-up and first great underground album of the year.

“We’re really eager to share our new album,” explains lead vocalist, Hallvard Gaardløs. “We think in many ways that Book of Black is a natural step forward for us as it definitively takes our sound to the next level, both sonically and musically. But we have a lot of surprises in store too. It’s harder, heavier, and more brutal than ever before.”

Draken’s Book of Black will be released on limited edition heavyweight 180g vinyl (white/purple merge with black splatter) on 13th January 2023 and can be pre-ordered here.