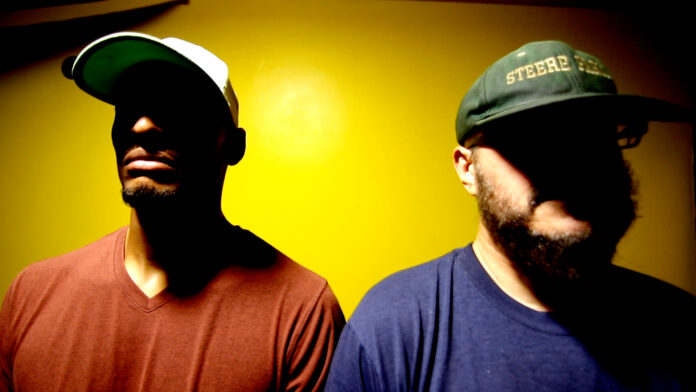 Rhode Island’s, Detroit Rebellion is singer/songwriter/guitarist Jeff Toste uniquely exploring a world of gritty blues and garage rock with drummer Micaiah Castro. Taking their name from the violent upheaval that shook Detroit in the summer of 1967: The Detroit Rebellion, Toste felt it an appropriate label for a genre of music created to simultaneously sooth the soul, as well as wrestle with the problems that troubles it. With two albums under their belt The Man (2017) and See You Next Year (2018), Detroit Rebellion have had their music reaching more and more people with regional touring, press support and the music licensed to tv and film.

Fake News is the first Detroit Rebellion album to be recorded with drummer Micaiah Castro. As well, Fake News was recorded in Jeff’s new studio in Rhode Island funded in part by Kurt Cobain’s DS-1effects pedal, that Jeff had acquired at a Nirvana show and recently sold. “I was at what was one of Nirvana’s first shows on the Nevermind tour (Melvin’s opened). Kurt had guitar issues and smashed his pedal on stage, then threw it into the audience.” Toste explains, after using the pedal on the last 2 albums “29 years later in Jan of 2020 I sold the pedal via Julian’s Auctions in CA.” In addition of these elements adding new fuel, Toste states Fake News  “thematically is overall an internal and external existential therapy session. Dealing with a history of mental health issues and how to feel sane in an insane world”. Fake News might be the fierce therapy we all need.