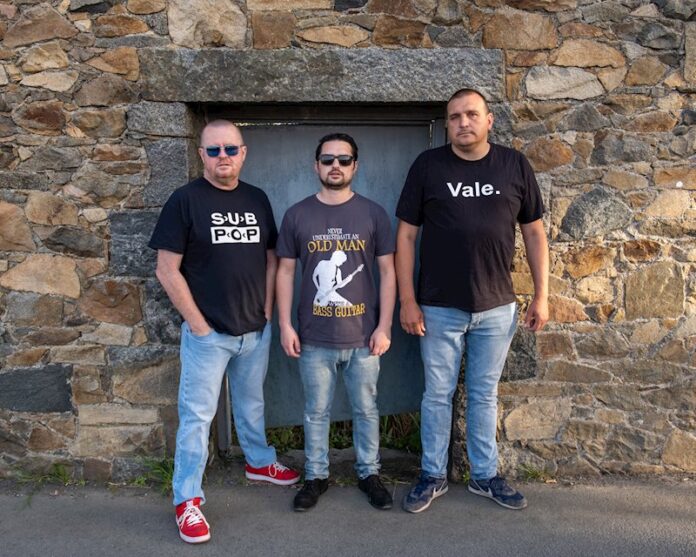 Acclaimed UK post-grunge crew COASTAL FIRE DEPT. have just released an astounding reworking of the Pixies’ classic, Gouge Away, out now via L’islet Records. Watch the alluring video for the track, here – https://youtu.be/yiOs-IrkKkY .

Further singles will follow in 2023, along with the band’s much awaited sophomore full-length album, out this Spring. Keep tabs via their socials for constant updates.