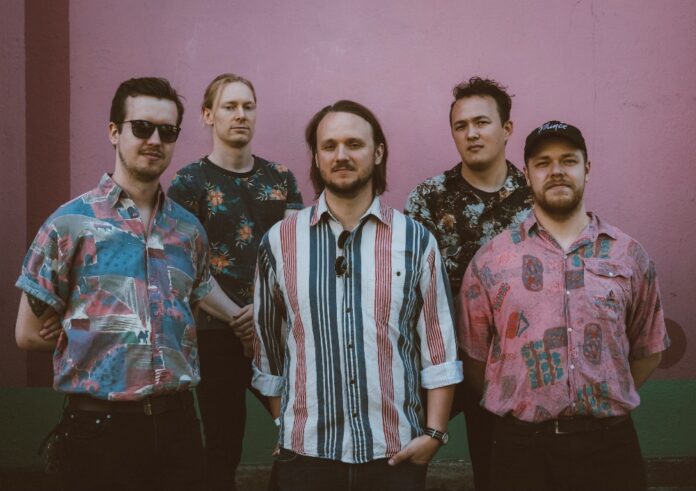 “It’s been over two years since our last tour and we are beyond excited to join Crippled Black Phoenix as main support for this upcoming run throughout EU & UK!  We are very much looking forward to seeing all of our MØL fans old and new in person! For our UK fans, if you can’t wait, please make sure to catch us on Friday 19th August at Arctangent Festival 2022 in Bristol!”

The tour line-up will be completed with Swiss metallers Impure Wilhelmina.

Undeniably one of the most exciting and unique groups to set the metal landscape alight in recent years, MØL mix elements of black metal with the contrasting sub-genre of shoegaze. Meandering dreamy soundscapes intertwine with hellspawn vocal rasps and lush melodies to create an exceptional collision of beauty and wretchedness.

Inspired by bands such as My Bloody Valentine, Slowdive, Drop Nineteens, Lantlôs and Alcest, MØL released their self-titled debut EP in 2014. A year later they perfected their sound with their second EP II, produced by Jacob Bredahl and released in 2015. Both EPs were well received and drove them on to do some emphatic live shows which were praised by press. In 2018, MØL made an international breakthrough signing with Holy Roar Records (UK) who released their debut albumJord to worldwide critical acclaim. The record was recorded at Grapehouse Studios and mixed and mastered by Chris Kreutzfeldt. The album was also released as an instrumental version and in 2019, the band re-released their two first EPs, remastered for CD and vinyl.