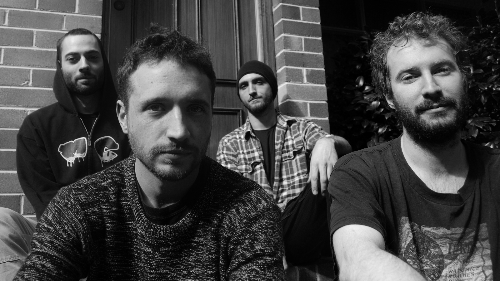 A few months ago we raved about this Aussie band’s new album. Now it could take over the world (possibly)

Ripple Music is pleased to announce the signing of Australian band AVER and with it the official, international release of their sophomore album Nadir.

Originally self-released earlier in the year to an online fanfare from a dedicated few amid the stoner/psych community, the album has already proven itself to be one of the most exciting and distinctive records of 2015. Fearlessly taking their music exactly where it needs to go, and packing enough technical nous and talent to power an exploratory vessel of sound and substance, at over an hour in length Nadir exposes listeners to soaring instrumentals, heavy psychedelia and spine-crushing progressive cadences. Weighted somewhere between the worlds, galaxies and supernovae of stoner metal and space rock, for the quartet – who originally formed on the Northern shores of Sydney back in 2008 – their signing to the Californian label heralds yet another stellar addition to the ever growing Ripple Music Family, and the beginning of a journey out of the underground and into the void. 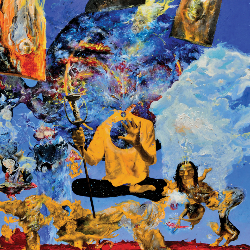 While an official release date for the album will follow soon, in the meantime, sit back, strap yourselves in and take a trip with, “the best space-rock, stoner-metal act yet to emerge from Australia” (Dommantia) and experience AVER’s magnificent ‘Rising Sun’ in full.