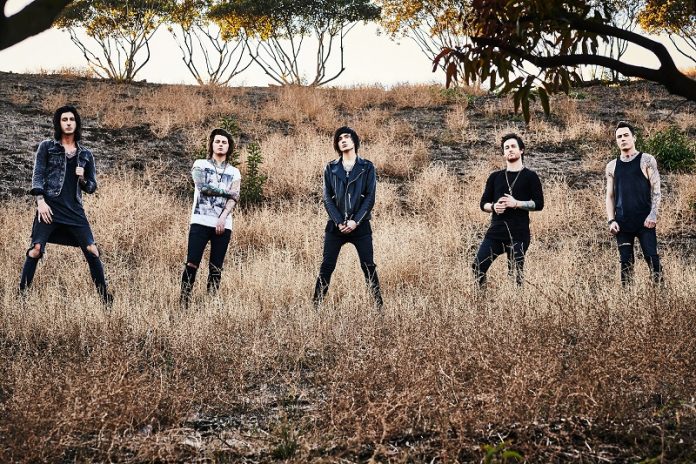 British Metalcore sensations ASKING ALEXANDRIA have announced two intimate shows ahead of their scheduled appearances at READING & LEEDS festivals this summer. The band will give die hard fans the chance to see them up close and personal at two shows in Southampton and London on 15th and 16th August. Guitarist BEN BRUCE states:

“ENGLAND! We are coming HOME! We cannot wait! We are playing two intimate shows for you guys as the first UK shows following the release of our new album The Black and we couldn’t be more excited. These will be the only two shows we play in the UK this summer outside of Reading and Leeds which means a much longer set, more fun and more booze!!! See you guys soon.”

The band’s latest single, ‘The Black’, was last week added to the BBC Radio One INMWT playlist. Check out the video – which has racked up a staggering 7 MILLION views already – here: https://www.youtube.com/watch?v=b1RKaRgVFKk

The band also released a video for a new song, ‘Let It Sleep’.

ASKING ALEXANDRIA LIVE IN THE UK IN AUGUST