As Heavy As All Hell 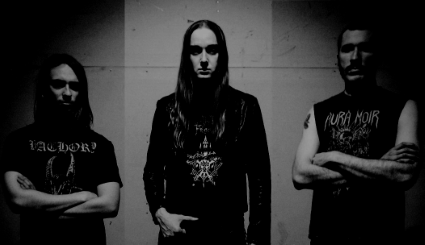 And this time they’ve got their own sect…..

After a year of honing their malefic craft, ALL HELL have returned with a new volatile offering. The Red Sect marks a crossroads for the band; the straightforward aggression of their debut blends with a seething, menacing atmosphere—further enhanced by the mixing and mastering skills of Toxic Holocaust mainman Joel Grind—creating an album that is dark, vicious, and compelling.

The record’s ten tracks weave a frightful narrative of ritual possession, vengeance, and revolt. The band has further explored and defined their sound, once again drawing influences from a wide array of genres such as thrash, black metal, deathrock, and punk. 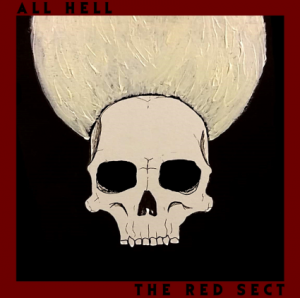