ARTIST OF THE DAY: HARPY 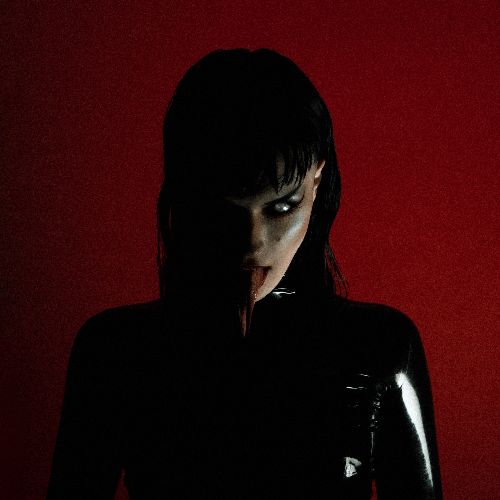 Today, goth-pop mistress HARPY has gifted the world with new music. ‘Swallow’ serves as an empowering message to those who have suffered at the hands of another, turning pain into power. The track is also embedded with a warning to those that have caused the suffering…..

Harpy is a vengeful creature, and is coming for you.

Harpy divulges… “Swallow sounds like the traumatised hate f*** child of Sam Smith’s ‘Unholy’ and Korn’s ‘Twisted Transistor’. We wrote this song almost two years ago, and up until this point I’ve really just been setting the scene for this moment. I am calling out abusers and manipulators through this song, some even by name, they had their chance to be better, time to taste the truth. I hope this song gives power to those that have been unforgivably hurt by others, who for too long have abused positions of power.”