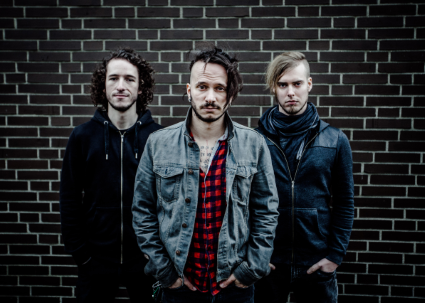 The Hirsch Effekt, one of the most promising bands to emerge from the German scene, who have toured mainland Europe as support for The Dillinger Escape Plan, Between the Buried and Me and Coheed and Cambria, are set to release their third studio album,”Holon : Agnosie” on Long Branch Records / SPV on April 27th.

“Holon : Agnosie” is the follow up to their hugely successful “Holon : Anamnesis” (2012) release, which was voted one of the best albums of all time by readers of Germany’s influential Visions magazine in 2013.

“Holon : Anamnesis” was the only German album that made it on the list, alongside rock and metal classics such as Nirvana’s “Nevermind“, Tool’s “Ænima”, The Mars Volta’s “De-Loused In The Comatorium” and Rage Against The Machine’s self-titled album.

Look out for much more on the band next week