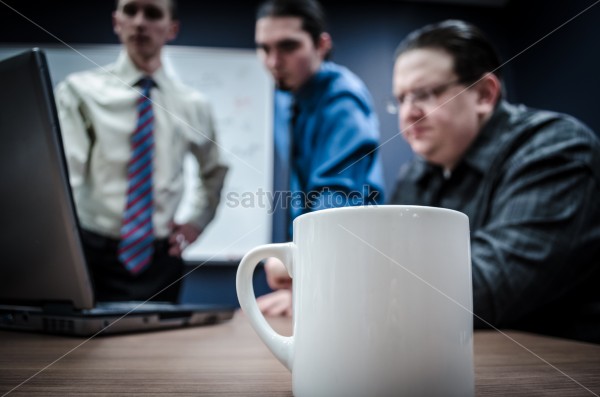 Prog Thrashers from the US release album number two

Their 2nd full-length, “…Of The Dead,” is an opus built upon a conceptual descent through the extremity of the human condition.

The band says this about the record: “Each song is a door beyond which the consumptive ear may listen in on tales of ambition and addiction, money and obsession, murder and war, naked in their tones of rage, humour and sadness.

“Crack the door and be pinned down in a hail of riff-fire, find yourself inexplicably submerged into a sea of atmospheric time signature bending, only to resurface into a menacing maelstrom of contrapuntal chaos.