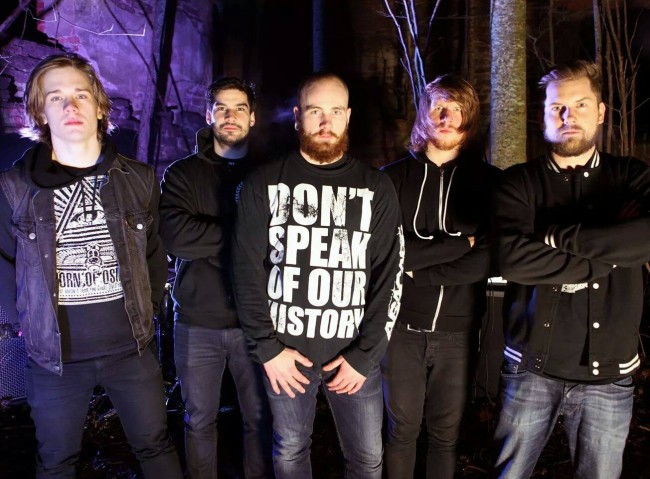 DIY Swedes with a thing for the Gothenburg sound

Formed in 2012 with the intent to deliver the darkness the Swedish metal scene has been lacking. By maintaining the classic approach of riffs, guitar solos, extreme drumming and no clean vocals, Arreat Summit have created a contemporary death metal style with inspiration from the world wide known Gothenburg sound and slam.

With a do-it-yourself mentality the EP “King Of the Dead” was released 2013 followed by the debut album “Feast Of the Wicked” in 2014 through World Vs Cometh. “The Chosen One” is the opening track from the album and has become the most hailed and streamed song.

The lyrical inspiration has throughout all releases been anti-religious with themes rooted in horror and the mythical. By continuing to define their style “Frostburn” was released 2015 with a new level of songwriting, dynamics and vocal delivery.

As it merely contains two tracks, it stands as a statement of what is to come and will increase the intensity of the already merciless live shows. For fans of The Black Dahlia Murder, Job For A Cowboy and As Blood Runs Black. 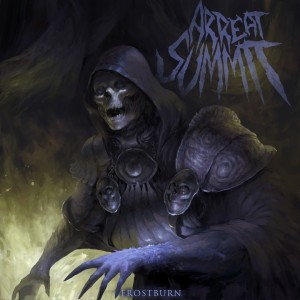