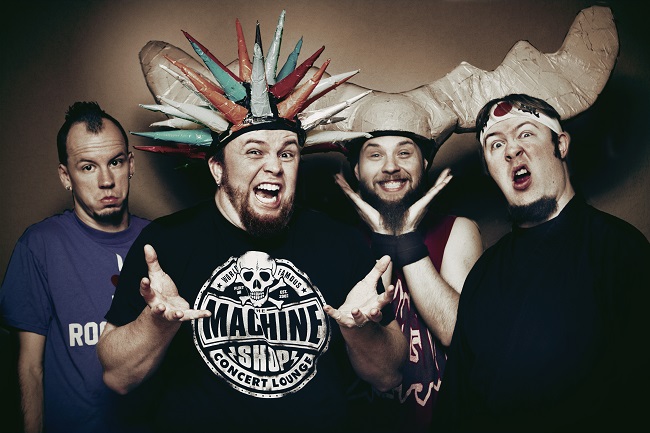 It’s been quite a busy 2015 for the champions of comedy metal PSYCHOSTICK touring North America and the UK in support of their latest album ‘IV: Revenge of The Vengeance’. As the this year comes to an end, the band has announced their end of year December dates with SOIL. 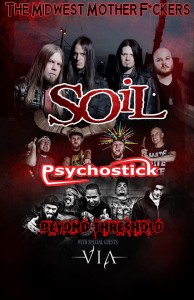