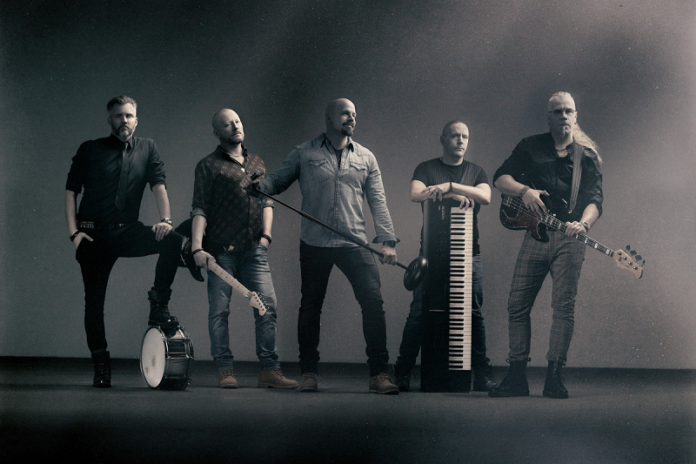 Frontiers Music Srl is pleased to present ‘Unity’, the second album by Swedish melodic rockers Arctic Rain. Out on 27th January 2023, a new single and video from it entitled ‘Fire In My Eyes’ is available now.

With new keyboardist Kaspar Dahlqvist and drummer Richard Tonyson on board, ‘Unity’ sees Arctic Rain building on the goals they set themselves on their 2020 debut album, ‘The One’. Offering bigger, bolder songs with a rockier edge, the album will thrill existing fans and surely entice new listeners.

Magnus Berglund’s inspired and guitar skills and Tobias Jonsson’s amazing voice create an outstanding bedrock for the Arctic Rain sound, which is complemented by the rhythm section of bassist Gert Daun and propulsive drumming of Tonyson, plus tasteful keyboards from Dahlqvist.

All told, Arctic Rain is yet another shining example that Sweden truly is the golden land for melodic rock.