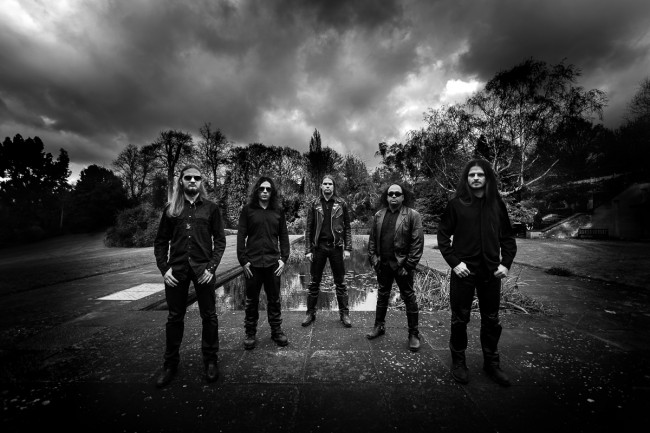 2014 was an important year in the history of De Profundis, the UK’s premier exponents of technical, progressive, melodic death metal. Their stunning Frequencies EP obliterated the competition and swept to the top of Zero Tolerance Magazine’s Readers’ Poll results, in the best self release category. The reviews poured in from around the metal world, uniform in their lavish praise of the EP and De Profundis hit the road, thrilling crowds with their intensely powerful live performances. So yes, 2014 was a good year for De Profundis…but 2015 will surely see the band surpass all their previous achievements…

Now signed to Wicker Man Recordings, De Profundis are about to begin a new and exciting chapter of their career with the release of Kingdom Of The Blind – beyond a shadow of a doubt the most accomplished and breathtakingly impressive album ever to bear the De Profundis name. Every aspect of this magnificent album simply radiates quality – from the incredible standards of musicianship and song writing to the intensity of the performances, the rich and powerful production to the evocative artwork, courtesy of Costin Chioreanu, renowned for his work with Arch Enemy, Darkthrone, At The Gates, Grave and many others.

Over the last decade De Profundis have grown and developed at a prodigious rate, their music blossoming into ever more imaginative and challenging forms. However, nothing the band have unleashed before can compare to the intricacy and intensity of Kingdom Of The Blind.

With huge touring plans in place with some of the biggest names in death metal to support the album’s release, this is the year of De Profundis…their time has come. 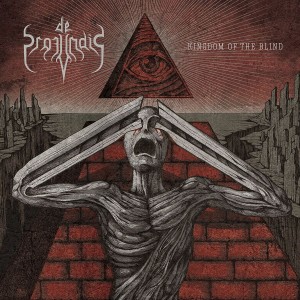