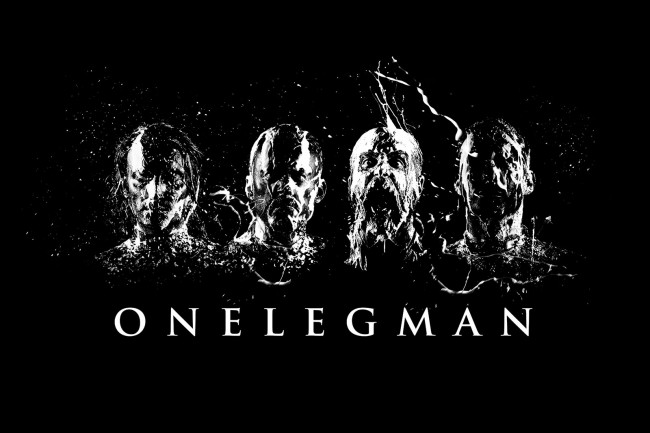 ONELEGMAN was born in 2003 in the underground music scene of Reggio Emilia, Italy. The first 2007 Demo is welcomed by the Italian specialized press as the best self-produced EP of the year. In 2011, the first official album “The Crack” is produced in cooperation with DysFUNCTION Production.

The record was released by Buil2Kill Records and promoted by Nadir Promotion, then distributed in the US, UK, Germany and Italy through Century Media and Nuclear Blast. The astonishing critical acclaim of the album (“Absolutely brilliant and unpredictable at the same time … An incredible band, We should be proud of” – Metal Maniac – “There’s no other band that sounds like OneLegMan” – Radio Mammoth – “The Crack is an excellent colorful, extremely strong debut album” – Brushvox – “Simply AMAZING!” – Alone Music Webzine) led the band to perform live throughout Europe together with Deep Purple,The Misfits, Cynic, Freak Kitchen, Kee Marcello and Lacuna Coil. In 2014, again with DysFUNCTION Production, the band is eager to write a new chapter of its career through an album which deliberately moves away from the past.

“DO YOU REALLY THINK THIS WORLD WAS MADE FOR YOU?” is a more structured, dynamic, orchestral album. It’s more focused on details, heavy and choral. It’s more rock. The album is a concept album about people experiencing, living and interpreting the theme of change through a tragedy which will leave a mark on their lives forever. Dedicated to those affected by the earthquakes which struck Emilia-Romagna region, Northern Italy, in May 2012. 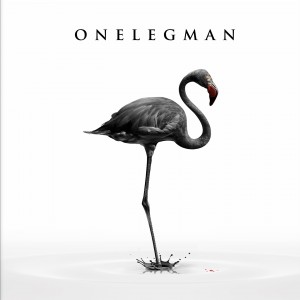