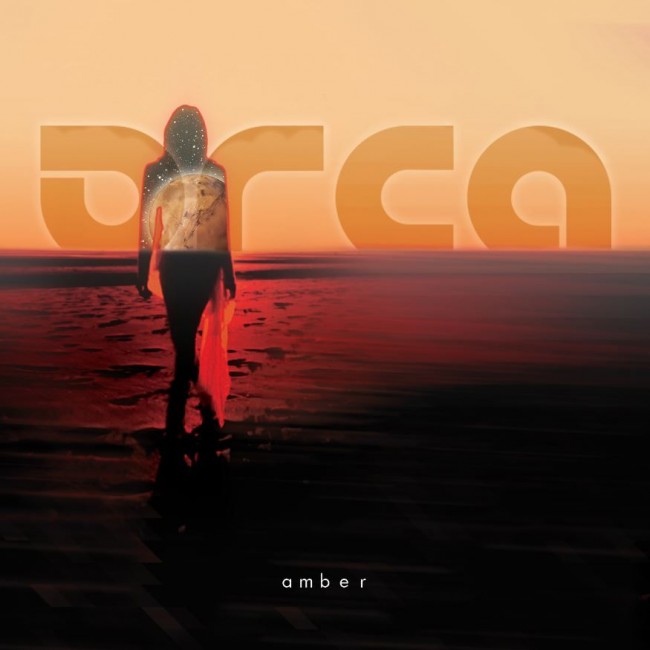 A five piece band based around the South East of England, Orca are a new band looking to make waves in the UK prog scene. With an album on the way soon, the band are first set to unleash single ‘Amber’ as a hard hitting but melodic tease of what’s to come from the band.

Completely self-produced, the track begins with a building introduction which draws you in before the heavy rhythms kick in hard. The arrangement drops layers of drums, guitar and bass in and out to great effect, tied together by the tight, melodic vocal. This dynamic approach keeps the track fresh throughout, and lays down a marker for the excellent production values you can come to expect from Orca when their album hits.

The lyrics are inspired by the vast unknown nature of space, a voyage into the unknown, and the feelings of mystery, yearning, love, life & death. Meanwhile, the track underneath those words channel musical influences such as the Deftones, A Perfect Circle, Jeff Buckley and Tool.

Impactful and visceral, it’s already been named as track of the week on the Amazing Radio Rock Show with Aaron Phillips – and you can see why for yourself with the video:

In addition to the album release, Orca have a busy time coming up, with plenty of plans to keep spreading their music far and wide. They are planning a unique video shoot at the Brighton Sea Life Centre Aquarium, plus gigs in a Planetarium and at sea, further driving home their ongoing fascination with the vastness of space and the sea. There are even plans afoot to have a star named after the band and possibly send their music into space on a memory stick – further building upon the ‘space metal’ theme.

Before all that though comes the simplicity of this compelling debut single. ‘Amber’ is released September 28th.