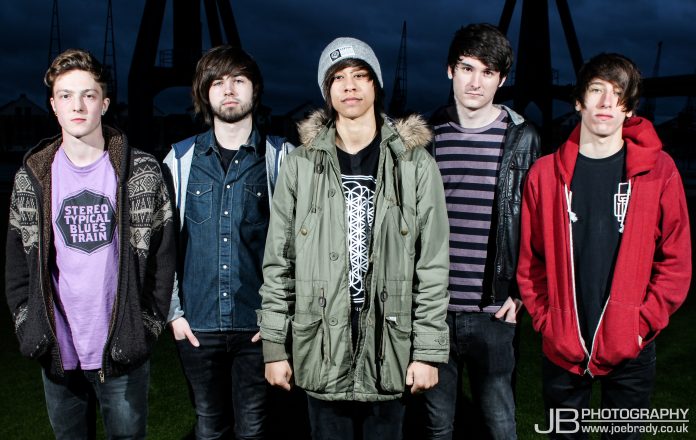 Fresh from their UK tour with Ashestoangels, 48Hours band have announced a co-headline UK tour with Amaryllis. Joining the bands on the 5 date tour are Brighton rockers City of Ashes. It’s going to be an amazing tour, showcasing the best in young British rock.

Formed in late 2012, Amaryllis gained their popularity in 2013 after releasing their free self-titled EP ‘Amaryllis’ which clocked over 10,000 downloads and over 25,000 plays/views, giving them an unparalleled fan base in the UK unsigned live scene.

48Hours are a 3 piece Pop/Hard Rock band hailing from Kent, England. Formed by Adam Jerome & Matt Savini (both ex Colt.44) and Gary Broughton (ex After The Ordeal) – they play catchy heavy rock music that appeals to a wide audience.

Amaryllis guitarist Alex Whiteford comments:
“We’re thrilled to be heading back out on tour again to see all of our friends around the UK that have always been so amazing to us! We’re so excited to have City of Ashes back out with us as well as having 48Hours joining us for the ride! Bring on July!”

48Hours guitarist Gary Broughton adds:
“On this tour we’re mixing it up with some new cities on top of visiting some of our favourite places to play! The fact that we’re doing it with 2 of the coolest bands in the country just makes it an even more exciting prospect! July is gonna rock, simple as!”

City of Ashes vocalist Orion Powell says:
“We are so excited by the initial reaction to this tour! Our last tour was our biggest to date and it looks like this one will be even more unbelievable.” 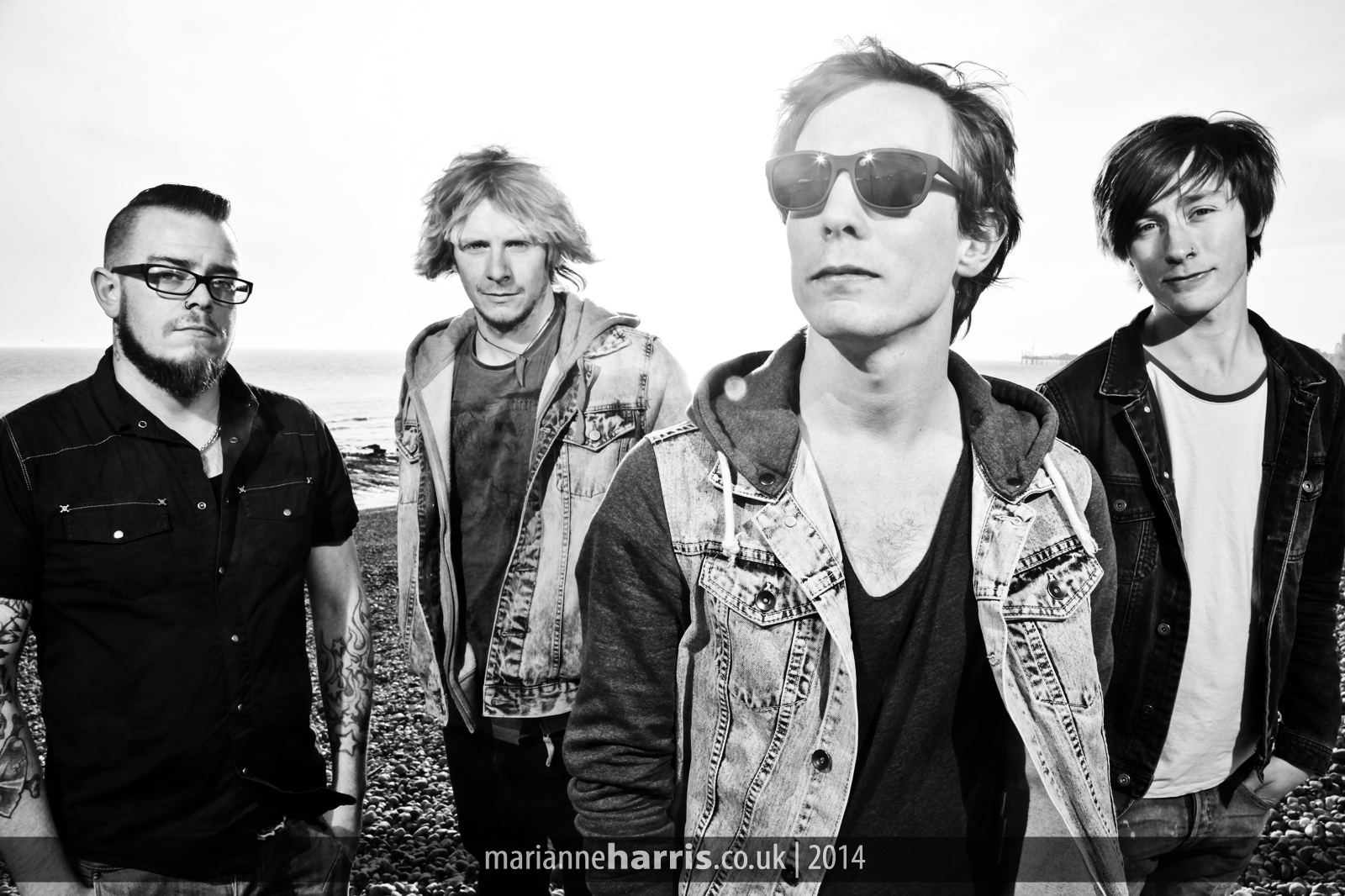