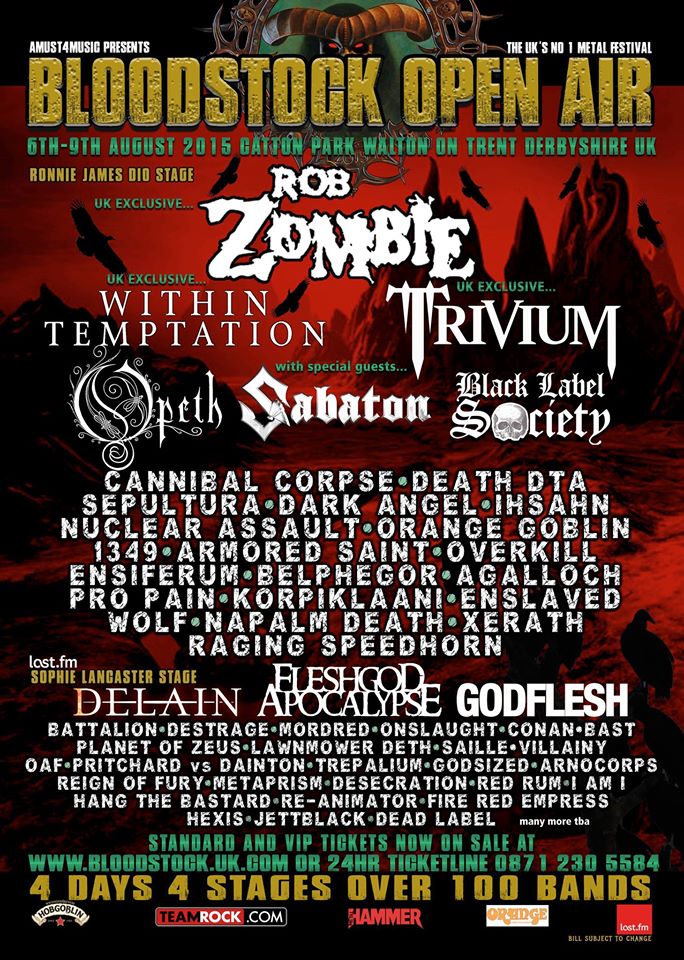 ALUNAH have just been added to the bill for this years Bloodstock festival. They will play the Sophie Lancaster stage on Sunday August 9, 2015.

Sophie Day comments: “We are extremely happy to be appearing at a festival that is not only local to us, but is also one that is held in such high regard by the metal community. It will be an absolute honour to play alongside fellow Midlanders Napalm Death and Godflesh, and long-time influences such as Opeth and Orange Goblin. The last half of 2015 will be a busy time for Alunah, and we’re looking forward to kicking it all off with an appearance at Bloodstock”

BLOODSTOCK will be held at Catton Park, Derbyshire on 6th-9th August 2015.

Keep up to date with the very latest info on BLOODSTOCK’s official sites at
www.facebook.com/bloodstock  and www.bloodstock.uk.com

And to coincide with their “Call of Avernus” and “White Hoarhound” re-releases, we are touring the UK and Europe this coming Autumn. Dates confirmed so far are: 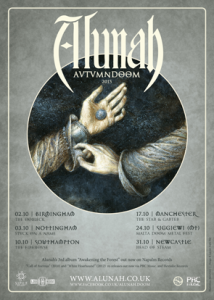