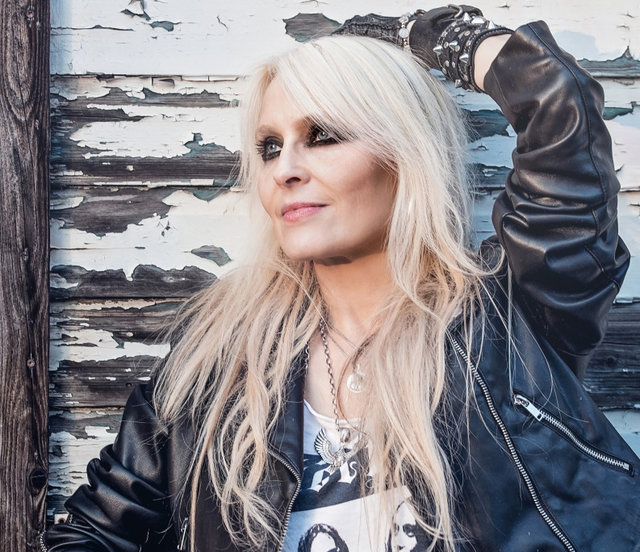 On August 17th, the undisputed metal queen DORO new 2 CD studio album, Forever Warriors, Forever United. Her new offering boasts 25 brand new DORO tracks. Speaking about the album she says, “There are some big anthems on the album, countless heavy songs, as well as heart-warming melodies! The album is supposed to give you power and thus contains a lot of energy.”

The first single from the epic collection of tracks is ‘All For Metal’, which is to stream and purchase digitally now. The track is also available on Limited Edition 7″ Silver Vinyl and Picture Disc: http://nblast.de/DoroNBShop

The track features an assortment of metal heroes, who can also be seen in the new official music video.

DORO explains: “I think the song ‘All For Metal’ is an anthem like ‘All We Are’ with some great guests singing, who are all friends of mine. It’s an awesome live song and I hope you enjoy it because it’s one of my favourite songs!”