All About The Textures 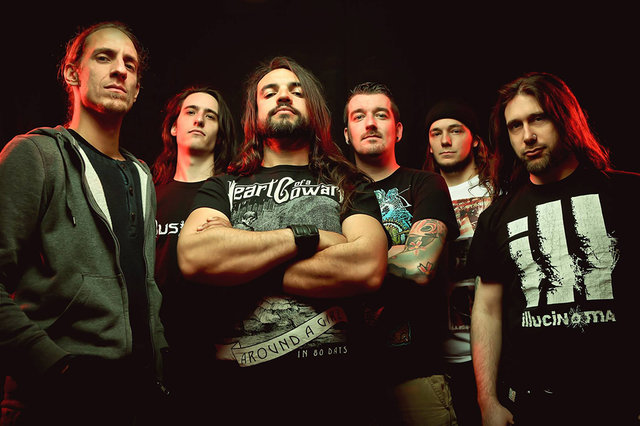 Dutch poly-rhythmic metallers TEXTURES will release the first of their forthcoming two albums, Phenotype, on February 5th, 2016 via Nuclear Blast. The band recently released new track ‘Illuminate The Trail’ online and to compliment that track, they have now released a drum playthrough for it.

Phenotype, a 60-minute song-based album, presents an eclectic overview of what modern metal offers while preserving the catchy, innovative and progressive songs that TEXTURES represent. The new virtuosos Uri Dijk (synth) and Joe Tal (guitar) deliver a new, harmonic vibe to the mature TEXTURES sound. The new album is part one of the musical diptych, with the second album entitled Genotype scheduled for release in 2017.