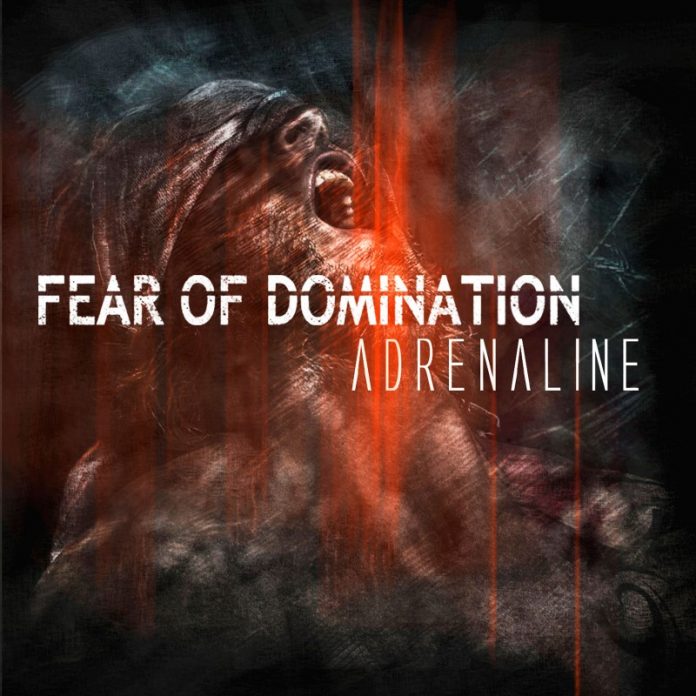 Adrenaline is the second digi-single from the upcoming album Atlas.

Shock industrial metal -band Fear of Domination has released a new digi-single Adrenaline. The single is a second taster from the upcoming album Atlas.

Adrenaline is available for example in Spotify, iTunes, Deezer, Amazon and YouTube (https://youtu.be/VHv41fiVBYs).

The vocalist and lyricist Saku Solin describes the song as a compilation from the theme, the atmosphere and the style of the album.

“As a story Adrenaline is as pure Fear of Domination as possible. We are adrenaline-junkies, who love the feeling that the live shows bring.”

Solin continues, that on the other hand, Adrenaline is a sad story from a character, for whom everything feels like nothing.

“If you take a little peek behind the curtain, you can see a person, who has no colors, no taste or no hope in life. Therefore, he is unwillingly sucking them from the others, to get at least some of the golden adrenaline, to feel alive.”

The lead-guitarist and the main composer Johannes Niemi says that Adrenaline fits musically in the theme of the album.

“In all its gloominess it follows the theme of the end of the world, but there is a nice, lively and vivacious chorus melody.”

Atlas is the fourth album of Fear of Domination. Previous album Distorted Delusions was published in 2014.
www.fod.fi
https://www.facebook.com/FearOfDomination?fref=ts
https://twitter.com/fod_finland