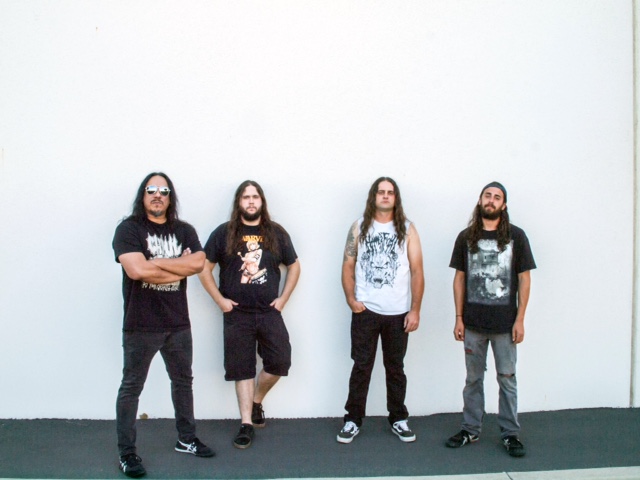 Thrashers release their new one – and go on tour with Havok and  we are streaming it in full
Psychosomatic have just released their new record “The Clicking Sound Of A Hammer Pulled Back” is an American thrash metal band from Sacramento, CA, which is comprised, of Toby  Swope – lead guitar, Daniel Mills – lead guitar, Jared Klein – drums and founding member Jeff  Salgado on bass guitar and vocals.
The band has put out all of their own albums and booked all of  their national tours. The band previously released two significant albums, “The Unquenchable Thirst”  (2006) and “Another Disease” (2010), both albums are sold out.
They’ve spent the better part of the  last decade touring the United States four times.
They are also a 2 week tour in November supporting Colorado thrashers HAVOK. 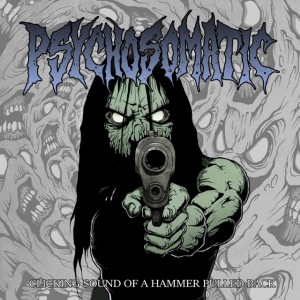