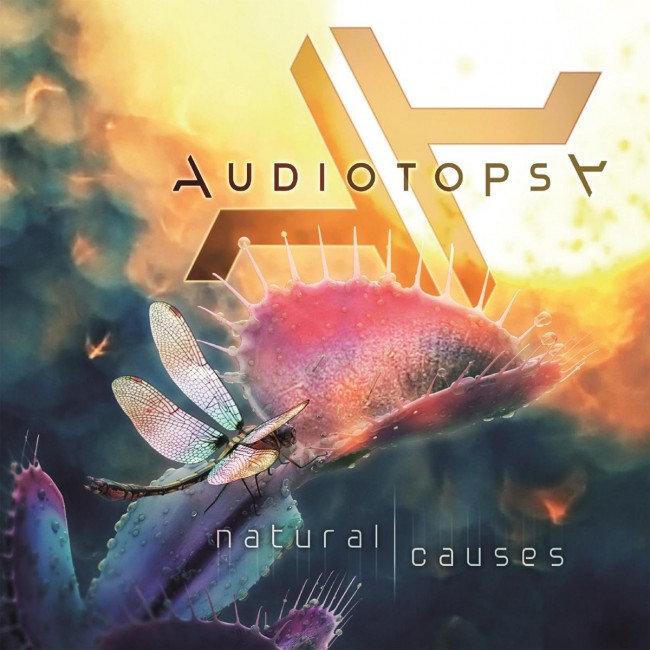 AUDIOTOPSY has completed filming their first video from Natural Causes for the song “The Calling”. The video was filmed in Orlando, FL and directed by David Brodsky of My Good Eye NYC.

As the release date draws nearer for Natural Causes, the band is now giving the public a chance to sample segments from their entire debut album. Check out the exclusive clip HERE.

Natural Causes is available for pre-order on iTunes HERE. When purchased from iTunes, the songs “The Calling” and “Headshot” will be downloaded as “instant grat” tracks, meaning you will have the song immediately and the rest of the album will be delivered on release date!
The album is also available for pre-order in special bundle packages directly from the band HERE.

Self-produced at The Porch Studio in Orlando, Florida with engineer Tim Laud, the guys maintained their singular perspective with Natural Causes. Merging intricate instrumentation with a seamless knack for melody, they conjured up a style as heavy as it is hypnotic.

Extensive tour plans are in the works, including a major tour announcement in the coming days. For now,AUDIOTOPSY urges you to simply close your eyes, open your mind, and let Natural Causes do the talking for them.