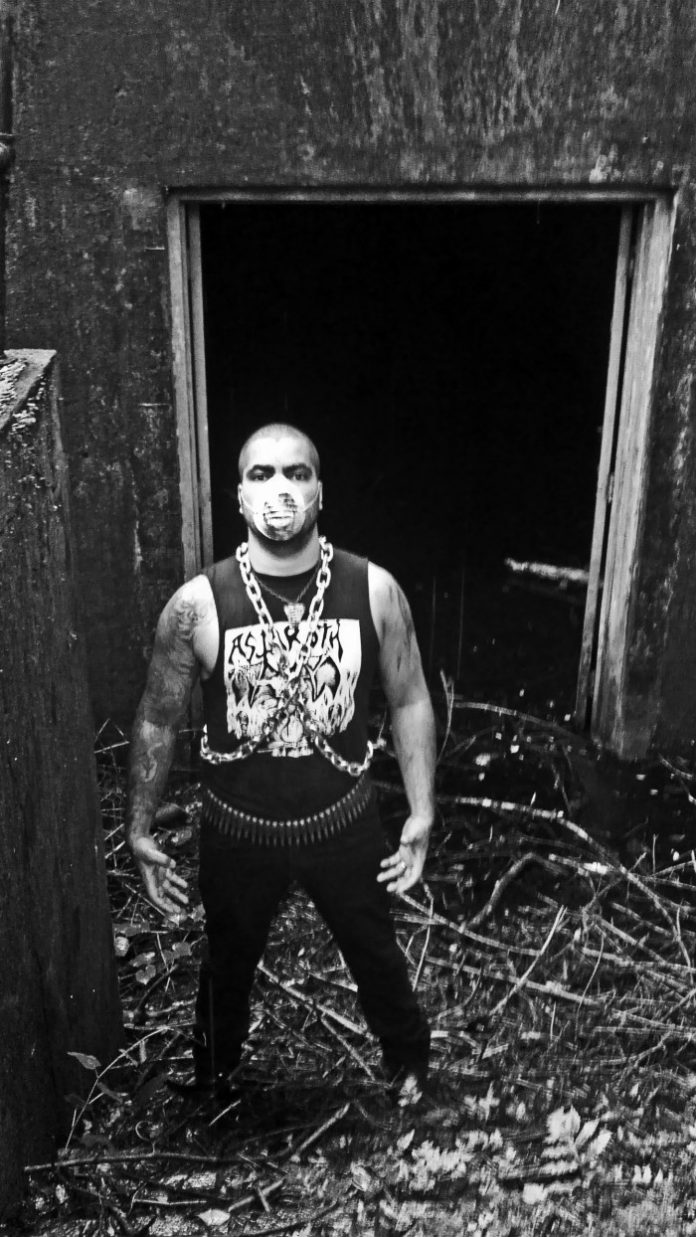 As a lot of people in good old Europe know, the Latin-American scene grind scene is still alive. Yet there are bands who are able to surprise with their ultraconservative style: ABATUAR from Panama is such a phenomenon.

Get prepared for primitive Death/Black in all its rawness, brutality and bestiality! The music sounds as pristine as if it was recorded in the late 80s; a quarrel to your guts. Songs like these deserve being released adequately.

Fans of PROCLAMATION and BLOOD should not waste time and get ready to receive this Central-American Death/Black artillery now!

The first one hundred copies come with a 135g heavy poster in A2 format.