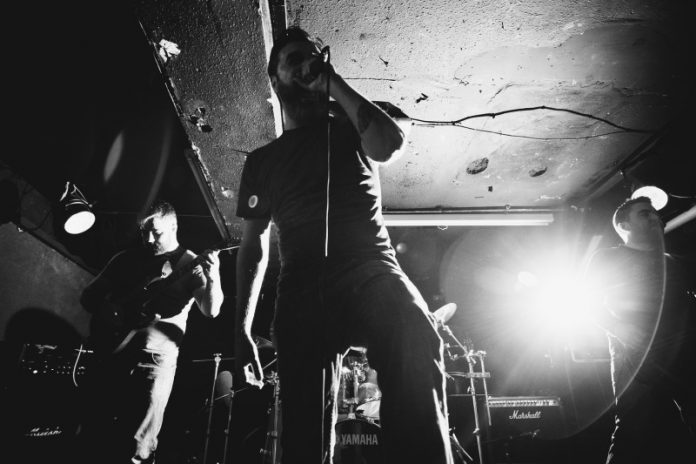 “Memento Mori’ is the second E.P. from Centrilia.

The band is based in Glasgow, Scotland and was founded in 2013. They have been building their fanbase over the last two years starting with the release of their first EP titled ‘You Are In Error’. Centrilia gig as much as possible and played their first headline show at King Tut’s Wah Wah Hut, which was a huge success.
The band have also supported some touring acts including Soulfly, Karnivool, Monuments and Malefice. 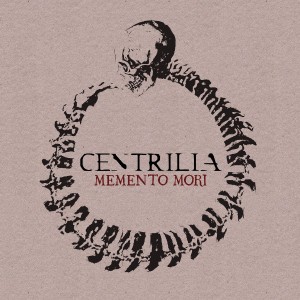