A Lesson In Violence 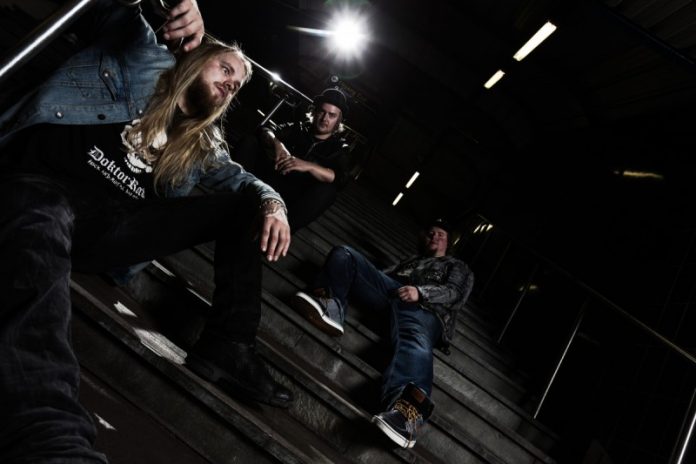 A record that takes you on a journey from Spain’s hot and humid bodegas, to the grim and cold north, Often using quick transitions, varied riffs and melodic stanzas, but always with a red thread and a clear identity.

With strong roots in thrash metal, death metal, black metal and progressive metal, these guys have played themself from their bedrooms at Hemnesberget to the stage with big names like Vredehammer.

The trio has been smoldering in the cold north’s metal environment since 2013 and has since then been working toward this debut album. Their first album is both massive and complex, and there is no doubt about where they draw inspiration.Pantera, Metallica, Megadeth, Symphony X, Satyricon, Meshuggah and The Dillinger Escape Plan are just some of their inspirations. Debutants offers an exciting slice where death / thrash meets progressive metal with a distinct black mark. 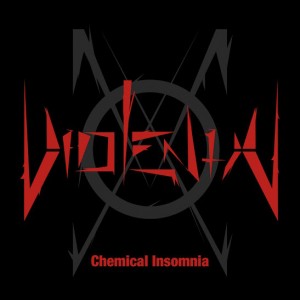 Previous article
Featured Band: Caym
Next article
The Elephant In Your Room