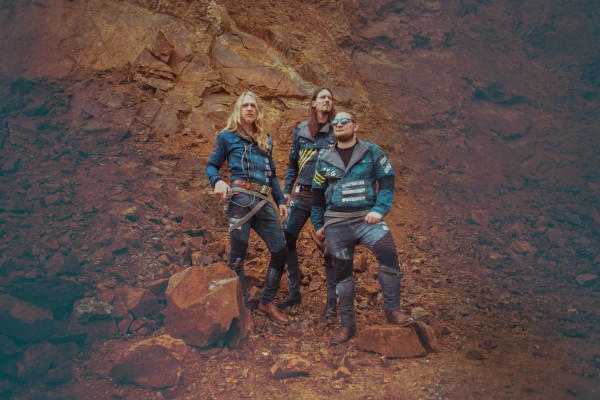 MOTHER ENGINE plays instrumental rock music influenced by the current stoner and post rock scenes, the psychedelic rock of the 60s/70s and the native krautrock scene.  Founded in 2011 and follwing gigs at ‘Desertfest’, ‘Stoned from the Underground Festival’, or ’Keep it low Festival’, this 3-piece-band started to find their way into the German underground scene.

With the upcoming release of the second album Absturz the mothership is setting its course to the European stages! 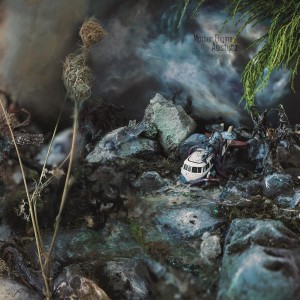 MOTHER ENGINE on the upcoming release: “This is our full 2nd studio album “Absturz”, which we self-produced. The album was fully recorded live by the musicians standing together in one room. To experience the full dynamics and sound we had when we recorded, we suggest you to play the record at maximum quality and maximum loudness of your stereo…”