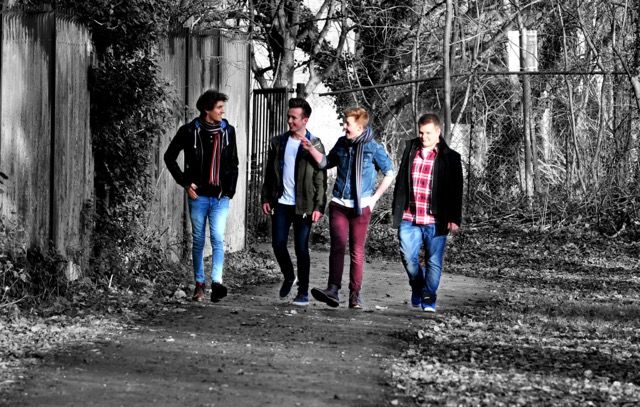 Their singer was on The Voice a year or two back, now this Telford Rock band is ready to find theirs

Telford band The Rooz fly with the unconventional. With their mix of melodic rock songs and all out energetic rock n roll, the band have had an unprecedented rise over the past year culminating in a spectacular performance at the Royal Albert Hall and leading them to main support slots with the likes of Lawson, Union J, Boyzone, Alesha Dixon, Fyfe Dangerfield and more!

Loud guitars, mixed with the addition of the piano/keyboards is a refreshing sound, and adds to the diversity of this band. Crowned the “Live Band Of The Year” in 2013, The Rooz put on an eclectic and energetic live show.

This, in combination with the exciting and dynamic music they make, lead to the band being awarded the special “Award For Innovation” from Music For Youth in 2014 and invited to perform at the Brit Awards Big Music Project Final at London’s Indigo2 at O2 Arena.”

Louis performed on The Voice a couple of years ago.