A Bult From The Blue 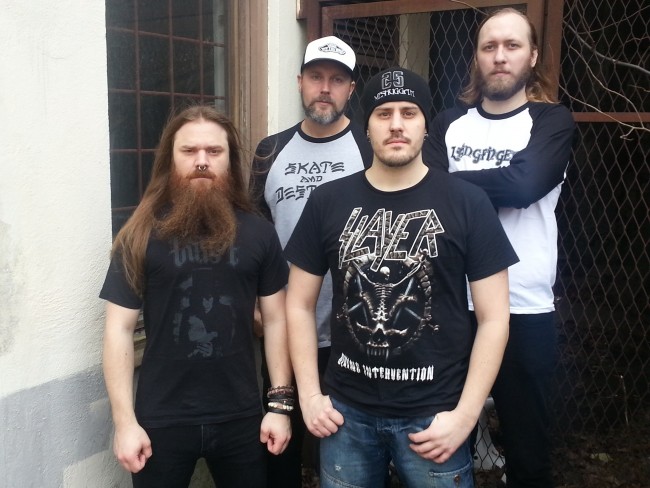 This Swedish band have played by SXSW, now they are ready with their new record

The band released its first EP in 2009 followed by a 10” split with Iamus and another EP, both released on the indie label HoboRec. Bult’s sound is brutal and energetic, something that also reflects in the band’s live shows where merciless energy is released in combination with tight musicianship, which leaves no one unaffected. Bult is a bold live band who has performed many shows through the years, including two tours in Texas, US, and the SXSW festival in Austin. Bult has recently finished its first full length album which will be released on 12″ vinyl and digitally in July 24th 2015 by HoboRec. 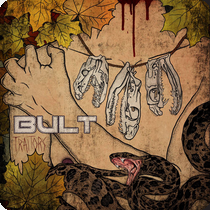 2 The Merciless Zero of Indifference

4 A Burnt Out Shell