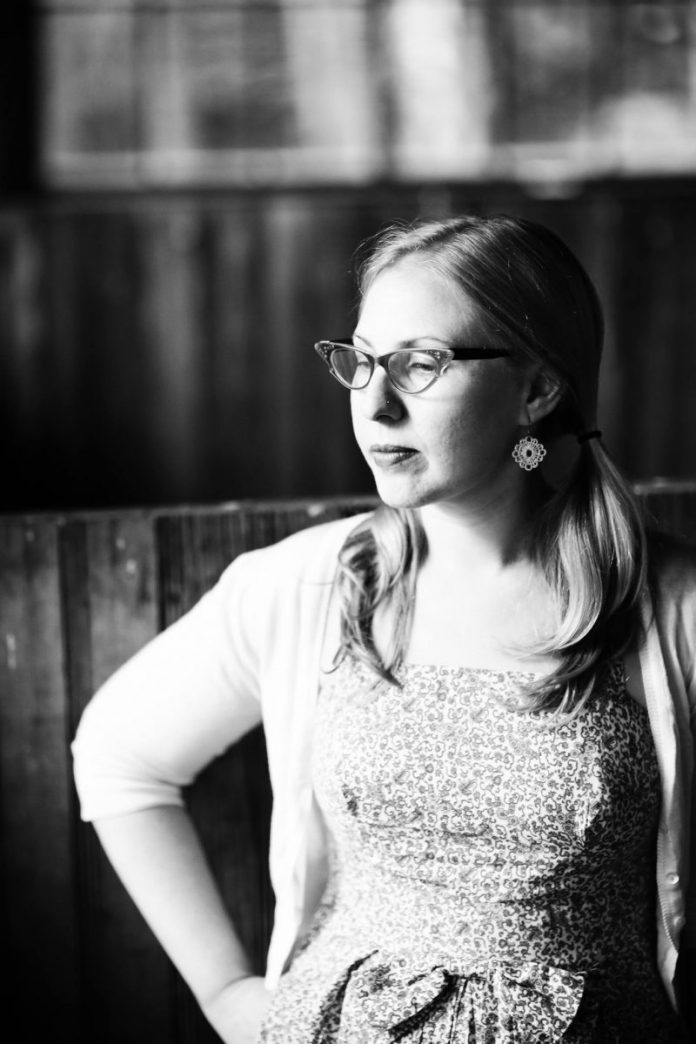 Rebecca Pronsky is a born and raised Brooklynite whose music confidently straddles the boundaries of country roots, jazz, rockabilly, and folk. She creates a distinctive sound, which at times feels like The Smiths relocated to Nashville or Stevie Nicks singing with Ennio Morricone.

After extensive touring behind her previous album release Only Daughter, which made The Telegraph’s Top 10 Country Albums of 2013, Rebecca Pronsky and long-time producer & guitarist Rich Bennett took time off from the road to open a recording studio in their hometown of Brooklyn, NY.

Rebecca Pronsky’s latest album Known Objects, released to wide acclaim in 2016, was originally conceived as a duo album, but once the recording studio was up and running, the environment proved too tempting to stop at just voice and guitars. Surrounded by an ever-growing flock of talented special guests, and no strict schedule or deadlines, they were able to take their time, Pronsky’s songwriting and vocal agility shining as never before while Bennett’s production and arranging skills flourish.

New non-album single ‘Where Are You Now?’ out now

I wrote “Where Are You Now?” on November 9, 2016, the day after the US Presidential election. I spent the night prior at a gathering of women ready for a historic moment… and that moment never came. Instead the wind was knocked out of us by what felt like the surprise death of a close friend. Smiles turned to tears, disbelief, humiliation. Months later, a profound sense of loss continues to follow me around.

The single’s cover art is a photograph of a piece by artist and friend Spencer Merolla who attended the election night gathering with me. The piece is called ‘A Loss’.  Spencer crafted it from the clothes she wore to the victory party on November 8: a white pantsuit honoring the Suffragettes. It seems perfectly fitted to go alongside the song, as we were both working through our grief.

with Rich Bennett on guitar