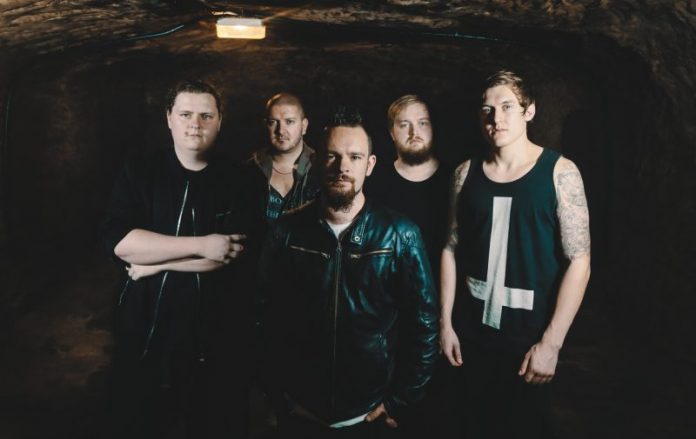 Coming at you from Nottingham and born in 2011, Patriot Rebel have built upan impressive reputation by delivering engaging live shows and by putting out a series of releases that have ignited and excited the UK’s rock and
metal fraternity. Taking influence from the likes of Alter Bridge and Shinedown through to Black Stone Cherry and Avenged Sevenfold, the Brit hard rockers have shaped a sound that is original, yet accessible.

Patriot Rebel have just released the explosive new video for ‘Self Hate’ and you can watch
it right here:

The video is taken from their forthcoming new EP ‘Cynics Playground’, which arrives on Friday 3rd June.