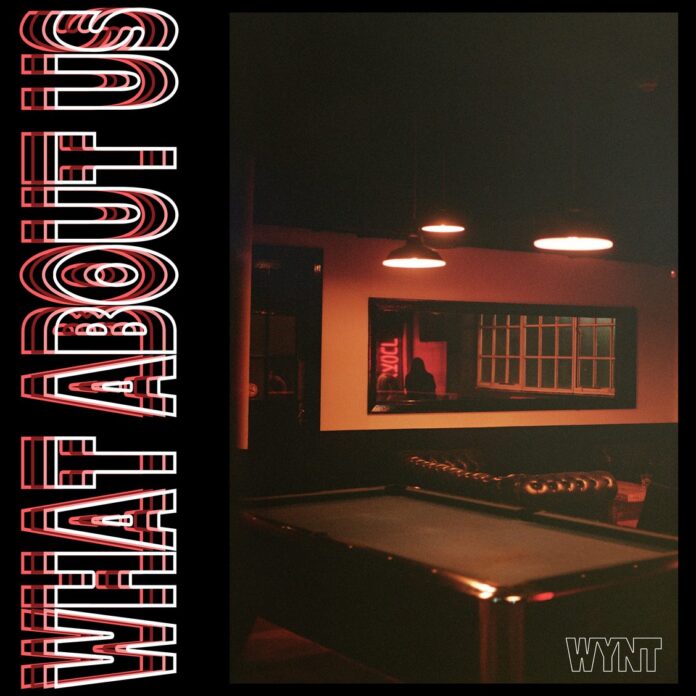 Alt-Rock 5-piece Welsh band WYNT have just releasedtheir brand new single ‘What About Us’, fresh off their first headlining performance that sold out in under a week at Clwb Ifor Bach last Friday.

Written during the height of lockdown, drummer Ashley Evans says about the song:
“There were no gigs, no meeting with friends, no going outside, no hope, and for a band that only started at the end of 2018 and had a wicked time during 2019, everything suddenly came crashing down. What About Us was literally me asking the universe, what about us. What happens to people like us, what happens to bands and musicians, people in the arts, people who had a massive chunk of their opportunity to be creative completely taken away.”

Watch the music video for ‘What about us‘ here: https://youtu.be/mtEhcOjAWgc

The video was entirely self-produced by the band and filmed on a mobile phone. “Just like the last few years have been non-stop chaos, uncertainty, and just general weirdness we wanted the video to reflect that. We didn’t have a massive budget, in fact we did this with £50 and one of the new Samsung phones, a friend of ours operating a couple of strobe lights and our bassist Jake spending 9 hours on a Sunday editing it piece by piece. We’re super happy with how this has turned out, it’s trippy and chaotic, just how we wanted it. ” continues Ashley.

Since the release of their first single ‘Bad Vibes‘ in 2019, WYNT have gained both national and international support from fans and press and have been featured on radio stations such as BBC Radio 2, BBC Radio Wales, Planet Rock, Kerrang! Radio and a plethora of regional stations.