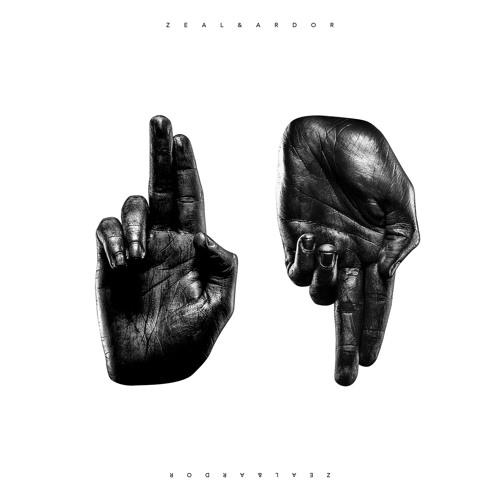 Now, they follow that up by unleashing ferocious new track, ‘Götterdämmerung‘.
Frontman Manuel Gagneux comments, “‘Götterdämmerung’ is our most bare bones song yet. No gimmicks, no frills, no distractions, just rage. Most of it is in German commanding your attention and heralding the dawn of a new point of view. This is Götterdämmerung.”

Hissing and seeping justifiable rage from every pore – yet not an unrelenting musical battering – the 14-track self-titled album was recorded by Marc Obrist and Manuel Gagneux at Hutch Sounds and mixed & mastered by Will Putney at Graphic Nature Audio. All songs were written and performed (except drums) by the softly spoken, multi-lingual Gagneux.
Earlier this summer, the avant-garde extremists began to share the highly anticipated album with fans via unsettling single/video ‘Run‘, attention-demanding song ‘Erase‘, and last single ‘Bow‘. Don’t want to wait? Pre-order now and receive these songs immediately, plus any further advance tracks to come, as they’re made available! Pre-order at https://zealandardor.lnk.to/ZealandArdor.

The full track listing for ‘Zeal & Ardor’ is:

‘Zeal & Ardor’ will be available in the following formats: