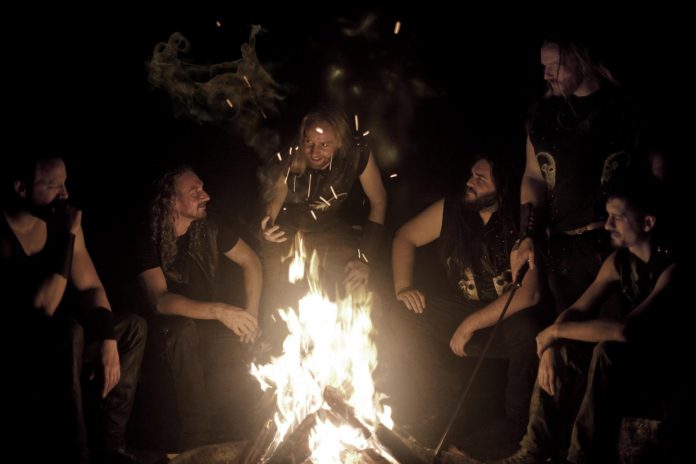 Something positive and something negative today. Let’s start with the negative news. Pagan metallers HEIDEVOLK have announced that two band members are leaving the band.

HEIDEVOLK on the line-up change:
„With a heavy heart Heidevolk says goodbye to both Reamon (guitars) and Mark (vox). After 12 intense years with Heidevolk they have decided that it is time to move on. We thank them for the great times both on and of stage and we wish them both the very best for all their future endeavors. The album release show May 2nd @ LuxorLive (Arnhem, NL) will be their last live performance with Heidevolk!“

Although both members will be missed, HEIDEVOLK will continue to perform live and work on new songs. All upcoming shows after May 2nd will be played with session-members Kevin Storm (guitars) and Jacco (vox) who’ve already proven themselves live at the PAGANFEST 2015 tour.

But nevertheless HEIDEVOLK keep going on and have just announced an intense US-tour with Helsott and their label mates in ARKONA in September & October this year! All US dates will be announced soon!

Meet HEIDEVOLK with their new line-up at their upcoming shows & summer festivals: