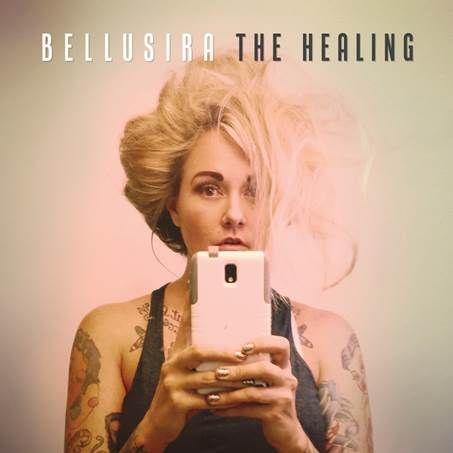 Originally hailing from Australia, female fronted Bellusira chose to relocate themselves to Los Angeles in 2014 to tap into the USA market. The band,having already toured extensively in Australia with the likes of Hed Pe, Halestorm, Hellyeah, and Black Stone Cherry, quickly built up their USA following by doing numerous headlining tours. 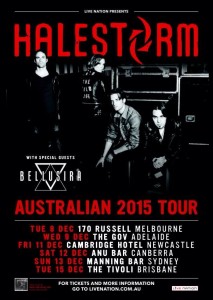 Their debut album ‘The Healing’ was recorded by both Dan Whittemore (Paramore, Macklemore) and Ulrich Wild (Breaking Benjamin, Deftones) and is another step up with the band pushing  their song writing skills to the limits to get every ounce of emotion out and onto this album. With he addition of original Static- X guitarist Koichi Fukuda joining the Bellusira family, this band has now become a force to be reckoned with.