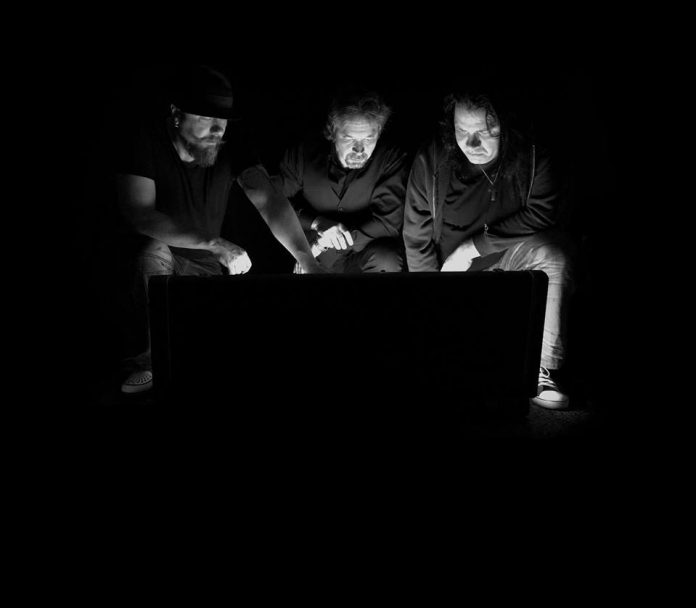 Finnish hard rockers Wishing Well have released a video for the song “Sacrifice” off the “Chasing Rainbows” album, which was released on 5  February by Inverse Records.

“The new album has got some very positive feedback and we decided to  gain momentum by coming up with a video while the album is still fresh.  We wanted to introduce the heavier side of Wishing Well and that’s why  we chose this song”, says lead vocalist Peter James Goodman. “It’s the  slowest track on the album and there’s really heavy groove there. People  seem to like the song and we like it too!”

“We didn’t really have a budget for the video but we didn’t let that  stop us”, says guitar player Anssi Korkiakoski, who came up with the  idea for the video. “We’re happy that it’s out there now, at least  people can see some faces this time. It’s the music that really matters  but of course videos are very important and we’ll certainly come up with
more videos later.”

The band is now promoting the album and making plans for the future.  They will support Graham Bonnet (with whom they cooperated on “Hippie  Heart Gypsy Soul” single) in Helsinki on 21 April, more dates will be
confirmed later.