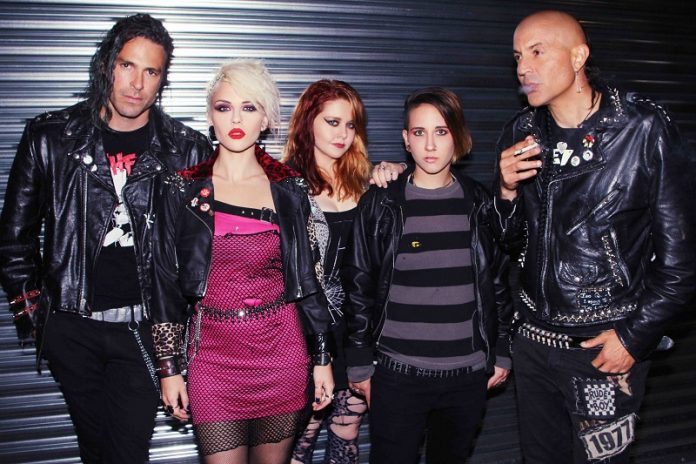 Lemmy approved punks on UK tour
Barb Wire Dolls are pleased to announce a full UK/European tour to support the release of their new album “Desperate” (out now, via Motörhead Music).