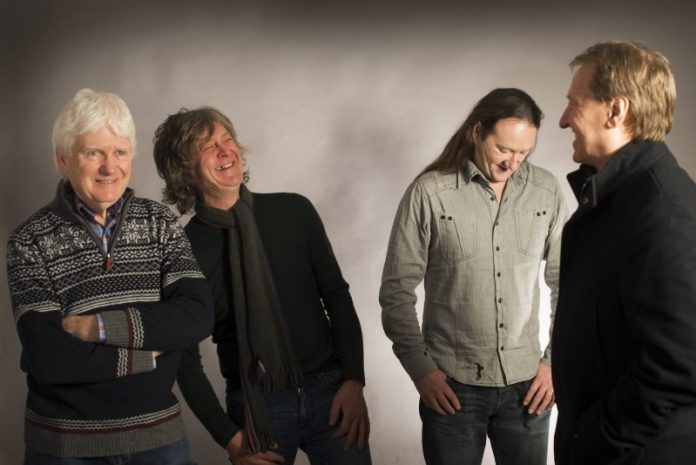 John Lees’ BARCLAY JAMES HARVEST will head out on the road for 6 UK dates in November. These shows follow highly successful tours of Germany, France & Switzerland earlier this year, which culminated with a headline slot at Glastonbury Festival’s Acoustic Stage.

The 2016 concerts see the band perform classic Barclay James Harvest material from their 3-decade recording career, along with selections from the band’s 2013 studio album, “North”, which was the group’s first all new studio album in 14 years.  North draws on the fine musical heritage of Barclay James Harvest, while bringing the BJH legacy up to date with expansive compositions and thoughtful lyrics.

The tour also follows the recent re-release of the classic albums “Everyone is Everybody Else”,

Progressive rock band, Barclay James Harvest, was formed in Oldham in 1966, releasing their first single in April 1968 followed by their self-titled debut album in 1970.