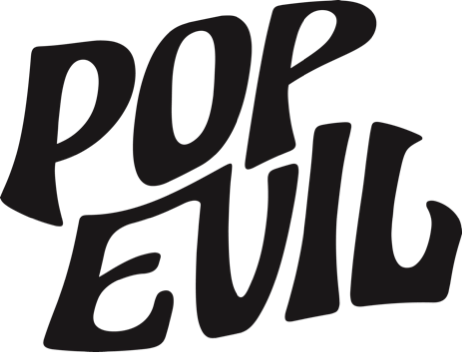 Rockers on the road

Pop Evil released their heartfelt album UP after a strong run of European festival dates including Download, Rock Am Ring, Pinkpop and Graspop.  The band are thrilled to announce they will return to Europe to tour in support of 3 Doors Down.  It’s an exciting time for the band and a nice homecoming for drummer Hayley Cramer, who recently joined the band and hails from Brighton, UK.  Hayley had this to say: “What a great experience it’s been to tour America with Pop Evil. We are really just getting started together, but I already feel like I’m at home while touring with these gentlemen. Speaking of home…I’m super excited to get back home to the UK and play these venues on the 3 Doors Down Tour. It’s a dream come true!”.  Lead singer Leigh Kakaty adds “Hayley has been the perfect addition to our band.  Her precision on the drums have made our songs even tighter live and the way she hits the drums is infectious to watch.  Already our fans are blown away when they see her play.”

The band will be on tour in Europe in October and November (full list of tour dates can be found below).

Pop Evil premiered a flurry of tracks off their LP before its release. Following “Footsteps” domination around the world, the latest single “Take It All” is following suit. The accompanying music videos for Footsteps and Ways To Get High garnered a big response at TV and online outlets and the video for ‘Take It All’ is one of the first ever music videos to be filmed using 360 degree video capture technology