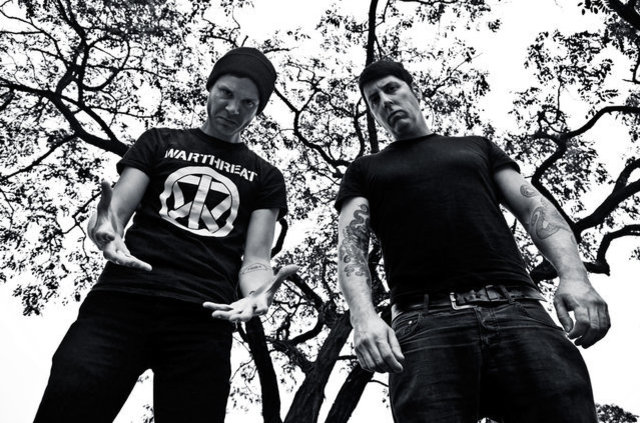 Northern Germany’s infernal extreme metal duo MANTAR have released a teaser for a brand new track off their forthcoming album ‘Ode To The Flame’. Listen to a snippet of ‘Era Borealis’

The band have also launched the Limited Edition Gold Vinyl pre-order for their new album today. Limited to only 50 copies in the UK, fans can pick up the album on gold vinyl exclusively from the NB UK store, here: http://bit.ly/MANTARVinyl

‘Ode To The Flame’ will be out on April 15th via Nuclear Blast.

The band commented on their new offering:
“The title ‘Ode To The Flame’ is chosen in tradition of the debut record, ‘Death By Burning’ to maintain the cleansing power of fire as the key theme. Fire is able to reset anything and will erase this planet one day from any plague that’s been around. Furthermore it’s obviously an ode to passion and iron will. ‘Ode To The Flame’ isn’t dramatic, it’s drastic. By all means.”