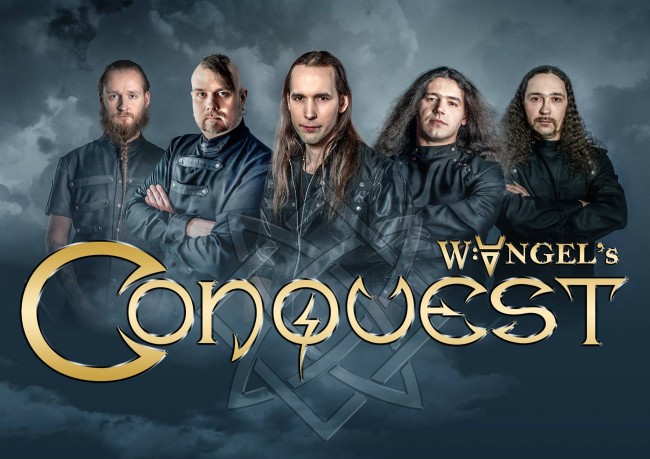 Following the direction taken in their previous works, the band continue to employ folk tunes in the music and delivers a bunch of unexpected and complex passages in terms of composition and arrangements, leaving the speed and melody intact.

The band say their “highly professional sound puts them on a par with such masters in the genre as PAGAN’S MIND, CIRCUS MAXIMUS, SYMPHONY X, HELLOWEEN, at least in terms of musicianship.”