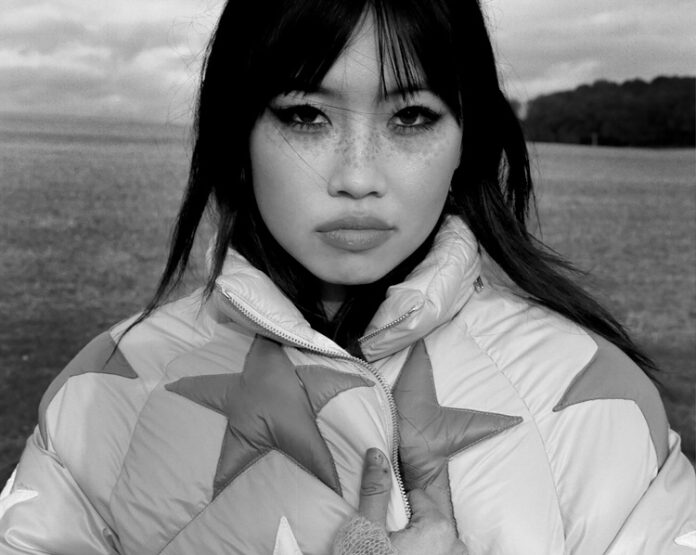 “I wrote it during a time where I was away a lot and making a lot of mistakes and doing a lot of things to help me figure a lot of stuff out. And I feel like I found the importance of doing that really; it was therapeutic because it made me appreciate everything around me so much more. Being away and being by myself with my own thoughts, it was kind of like a punch in the face. And I guess it’s just really playing along with the fact that, you know, it’s okay to make mistakes, if it makes you a stronger person, if it makes everything make sense. And it’s important to be by yourself sometimes.”

The chorus of See You Soon hints at the prospect of arena singalongs, as all encompassing for the listener as the trip was for Bea.

The video for See You Soon was directed by Alexandra Leese and Luke Casey, with whom Bea also collaborated on the video for the album’s lead single Talk and sees her riding through the English countryside in nostalgic black and white film.

Listen to See You Soon and watch the video here: https://beabadoobee.ffm.to/beatopia

Due for release on 15 July via Dirty Hit, Beatopia is a fantastical yet deeply personal world that was formed in the imagination of a seven-year-old beabadoobee and has been carried with her ever since. The album is available to pre-order here: Pre-order Beatopia

Beabadoobee is currently on tour across the US. Following her shows at Coachella and run of headline dates, she’ll be joining Halsey as main support for her arena shows throughout May and June. She’ll then play a headline tour of the UK this October, culminating in a huge show at the legendary London Brixton Academy, with tickets available now from www.beabadoobee.com

Beabadoobee is also set to play shows in the US with Bleachers, and festival shows worldwide including Glastonbury, Governor’s Ball, Summer Sonic, Mad Cool, Rock En Seine, TRNSMT and more.

Born in the Philippines and raised in London, Bea Kristi began recording music as beabadoobee in 2017. At just 21 years old, beabadoobee already has a debut album and five sonically diverse EPs under her belt, while also receiving BRIT Award and BBS Sound Of nominations. She has accumulated 4.6 billion streams worldwide and has a 3 million+ social reach with a huge, dedicated Gen Z fanbase.

Bea’s highly anticipated debut album Fake It Flowers was released in 2020 to widespread acclaim (“a thrilling debut album from Gen Z’s newest guitar hero” NME 5*; “the charismatic star of the indie revival” The Times 4*; “at once raw and confessional, yet at the same time anthemic in scale” DAZED) and debuted at #8 in the UK album chart. Bea has toured across the world, supporting the likes of The 1975 and Clairo, and is due to play an extensive run of global live shows in 2022.