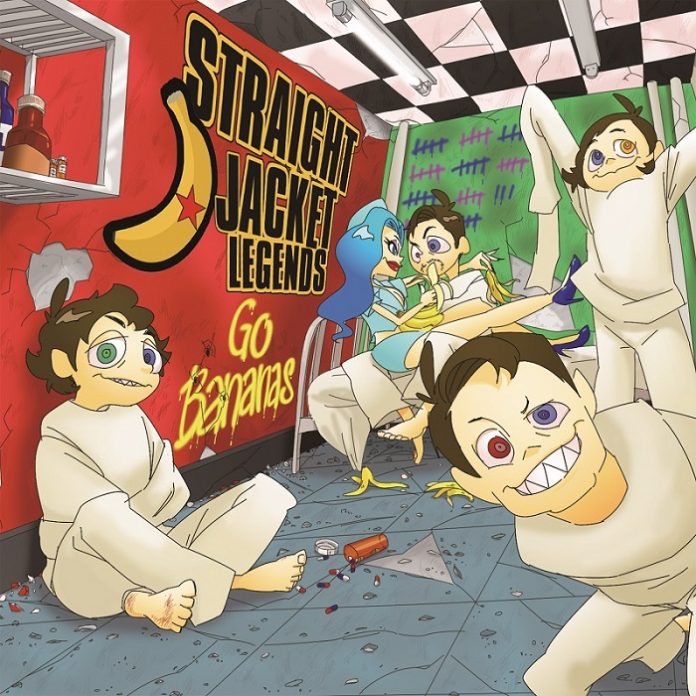 Grab a track for free

Paper And Plastick Records are always get stoked to give y’all free tracks from their favourite bands. It just gives us that warm and fuzzy feeling inside. Thus, we are pleased to offer you a free download of “She’ll Never Be Mine” (Feat. Brendan Brown of Wheatus), from Straight Jacket Legends’ upcoming release. You can find it here! Or if you just want to stream the single, click here.

About the formation of the song, bassist/vocalist, Dan Jones stated,

“This was the only song on the album which didn’t have lyrics written before going into the studio. We all sat up one night before recording the song and we all had an input on the lyrics, and is the only song on the album that has the input of every one on lyrics. The only part we couldn’t get down was the middle 8 were we thought it would be perfect for having a guest on, and that’s when we asked our buddy Brendan from Wheatus as we are friends from a few of their previous tours. When Brendan added his parts, we felt the whole song just came together and was so awesome.”

The band’s debut full-length album, “Go Bananas” will be digitally released on August 26th, with physical copies to follow in December.

Previous article
Chase The Ace
Next article
Jokers Are Wild