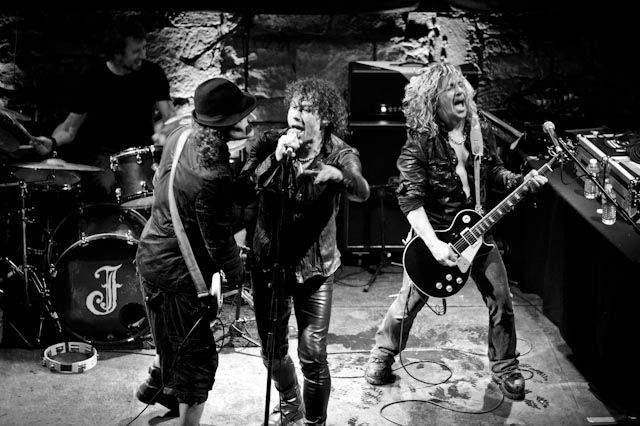 Vital British classic hard rockers The Jokers have been confirmed to perform as Special Guests of Status Quo at Parc Y Scarlets Stadium, Llanelli on Saturday August 27th.
The band state that “We are thrilled to be opening for the legendary Status Quo at the Parc Y Scarlets Stadium. Being from a Rock ‘n’ Roll background ourselves, The Jokers have looked up to Status Quo ever since we were kids.” Singer Wane Parry adds; “Being a welsh man myself it is an honour to be playing such a venue in my beautiful home country.”

The Jokers are:- Wane Parry on lead vocals, Paul Hurst on lead guitar, Phil Hartley on bass and Dan Evans on drums.