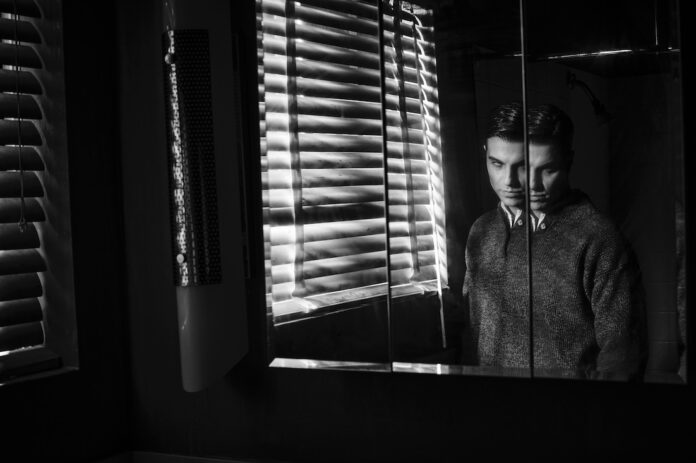 In an ode to one of the most influential cinematic releases ever to grace the silver screen, Hitchcock’s ‘Psycho’, overlords of Slashercore, Ice Nine Kills, have released the gruesome, cinematic music video accompaniment to their song “The Shower Scene”. Watch the brand new video HERE or by clicking the image below.
Speaking on their new release, Ice Nine Kills frontman and creative visionary, Spencer Charnas shares:

“While paying tribute to perhaps the most influential horror film of all time, Alfred Hitchcock’s, Psycho, we simultaneously continue the INK Horrorwood Saga we began exactly a year ago to the day. Will this be the end? Or is the next chapter just right around the cororner…”

As is now tradition in the Ice Nine Kills universe, the band have also released a KILLER, limited edition ‘Psycho’ themed Nightmare On The Ninth merch capsule. Fans can purchase HERE whilst stocks last.

ICE NINE KILLS Returns to the UK in March 2023 as part of their worldwide WUST VACATION TOUR, which has seen multiple sellouts and upgrades, with an extra date added in London. Catch them at the following shows:

Tickets are available at www.iceninekills.com/tour