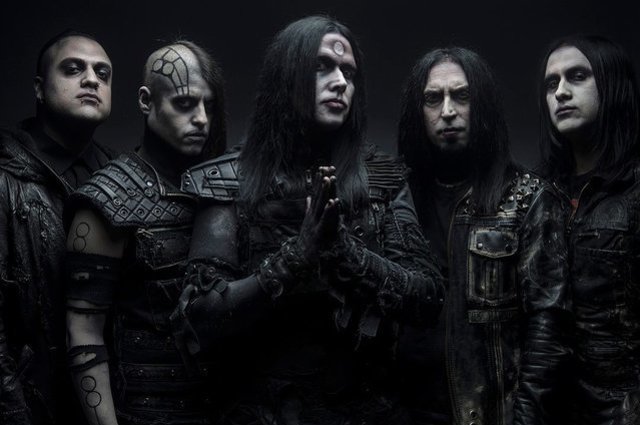 It showcases Wednesday’s growing obsession with the world of heavy metal and it’s endless possibilities for exploring tales of horror and violence.

In this new trailer, Wednesday talks about his eternal love for the monsters, bad guys and horror villains:

Pre-order the Condolences album in an array of different digital and physical formats, including a few limited run coloured vinyl versions at:
http://nblast.de/W13Condolences