We Do Need A Reason 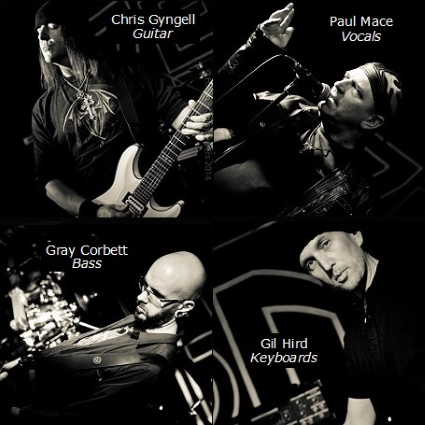 The brand new album from Cheltenham based rockers REASON is here. Titled “The Deception Of Dreams”. The album is best described as a natural evolution from their debut “The Darkest Star” release in 2011 to wide spread critical acclaim. The band have evolved going for a lot heavier sound but still fitting nicely within the Melodic rock/ metal genre they originally intended.

Chris G said that “this album keeps all the power and anthemic qualities that people heard on ‘the darkest star’, but this is a natural evolution from that album which has more energy and a little more diversity in sound… We are certainly very proud of this collection of songs as a cohesive album.”

The Deception of Dreams was released on the 26th January 2015 on the Skyrocket Records Label.