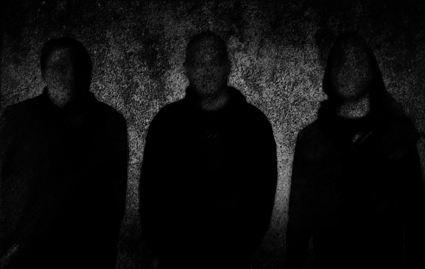 A year after the release of their well-received debut Ethereal EP, dark metal outfit Deathwhite have returned with the Solitary Martyr EP.

The product of increased focus on vocal melodies and hooks, Solitary Martyr displays a keener sense of depth and versatility than its predecessor. Recorded by Brette Ciammara at Studio 344, the production is more robust, as are the riffs, retaining a feel and flare akin to the bands that were so crucial inspiring Deathwhite in the first place. 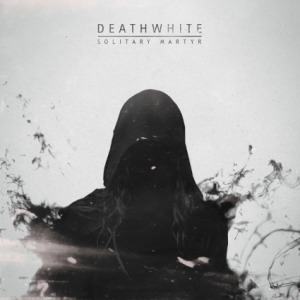 Solitary Martyr will be self-released by the band on August 14, 2015. A special, limited edition (200 copies) version of the album will be made available on CD, with the aforementioned Ethereal EP tacked on as bonus tracks.