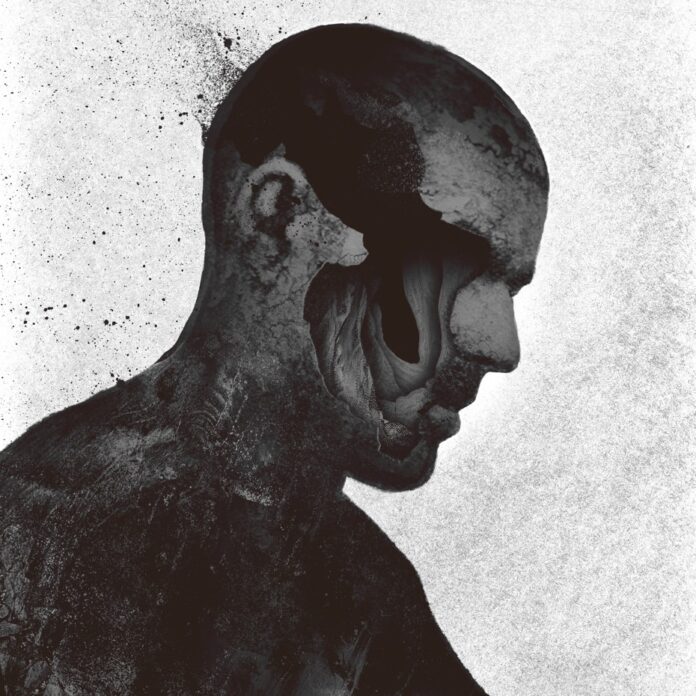 “Gloria is incredibly deep and personal,” says vocalist Rodrigo Carvalho. “Every aspect of its music reflects that. It describes the multitude of emotions we are all destined to face as soon as we accept the risk of loving wholeheartedly. It is a journey from separation to deliverance.”

Guitar player Pablo Davila explains the origins of the EP: “I started working on this EP about a month after we got back from recording OOTM back in 2019 so after we finished writing it, the songs sat for quite some time – mostly due to the pandemic. But all of the downtime meant that we had an opportunity to experiment extensively with production, and I was particularly adamant about beginning to introduce synthesizers to our sound. I’d been thinking about synthesizer-based textures for a while, but didn’t want to force them into every single song or get carried away with the novelty of these new tools. I’m really pleased with how they’re present on the EP and the emotion they can help convey.
There was a lot of intensity and a myriad of feelings that went into these songs and I hope that listeners will be able to connect with that energy and take something away from it.”

Irist play a pair of hometown USA shows this weekend, with a performance tonight at Atlanta’s Drunken Unicorn, and a show tomorrow at Flicker in Athens. The band head overseas next week, joining Elder and Pallbearer for a six-week trek across the continent.