War? This is What It’s Good For 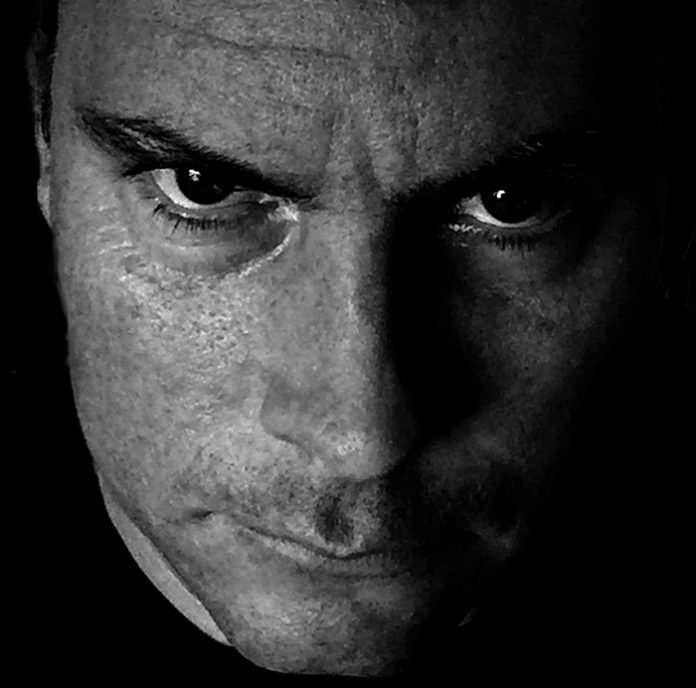 Returning once more to perform vocal duties is Brandon L. Polaris, all solos are again written and performed by Tyler Teeple & providing his drumming and keyboarding expertise for the first time to the project is Kostas Vassilakis (Infravision). Although none of the members of the band have ever met in person, they all contribute to the project in their own way to make CIRCLE OF INDIFFERENCE what it is today.

“Welcome to War” features 8 new tracks of Melodic Death Metal in a concept album format, offering short glimpses into the lives of two soldiers on either side of WWII, from their enlistment to the end of the conflict.

“Welcome to War” is available now to purchase on the Band’s bandcamp page. Spotify, iTunes and all major online outlets will follow during April & May 2016. 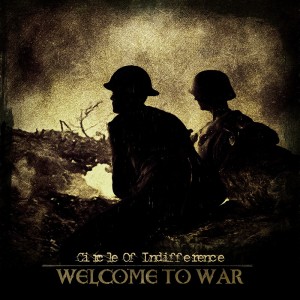